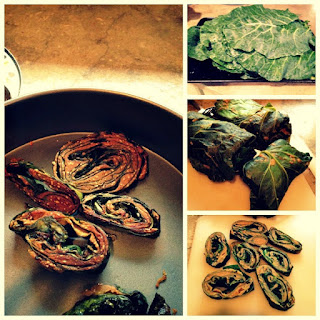 What have you been cooking and baking?
Posted by Nupur at 12:10 PM