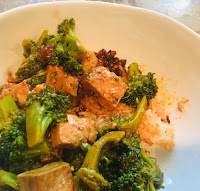 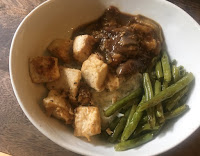 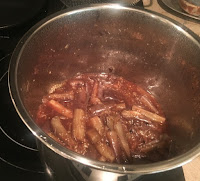 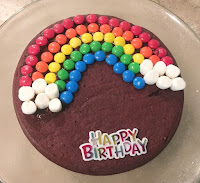 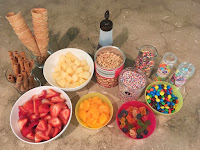 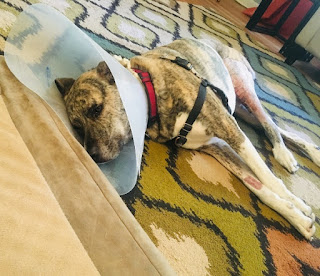 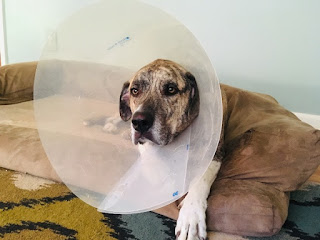 Tell me what you're cooking and eating this October!
Posted by Nupur at 1:20 PM 27 comments: